Rio2C Press Center: a world of options to boost your publication’s brand visibility 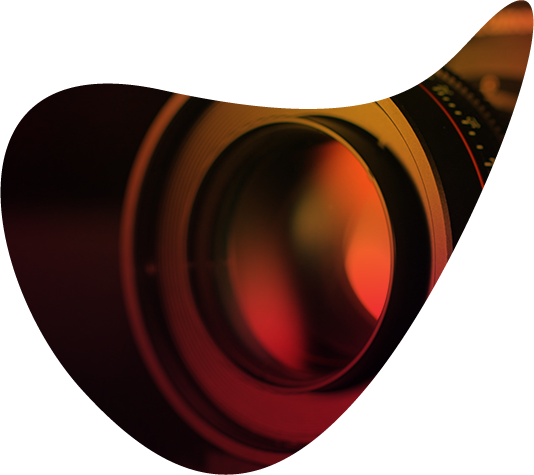 Rio2C concluded its second edition boasting impressive numbers. More than 25,000 people visited the Cidade das Artes during the six-day event, which featured 415 panels – with 1,060 speakers –, generating a total of 780 hours of content. At the Rio2C Market, 1,537 One-to-One Meetings took place, and 1,811 projects were submitted for music, innovation and audiovisual Pitching Sessions.

Event organizers estimate a 20 to 25% increase compared to last edition in terms of economic impact and the volume of business deals conducted. In 2018, that total was R$200 million, while in 2019, the number should surpass the R$250 million mark. Another noteworthy result was the volume of data, with daily access topping 150,000 and more than 9 terabytes exchanged, the equivalent of 2.5 million high-resolution photos or more than 3,000 hours of streaming. 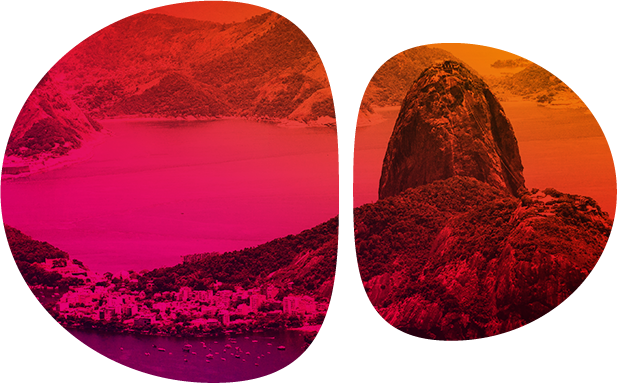 Check out articles about Rio2C (in Portuguese) 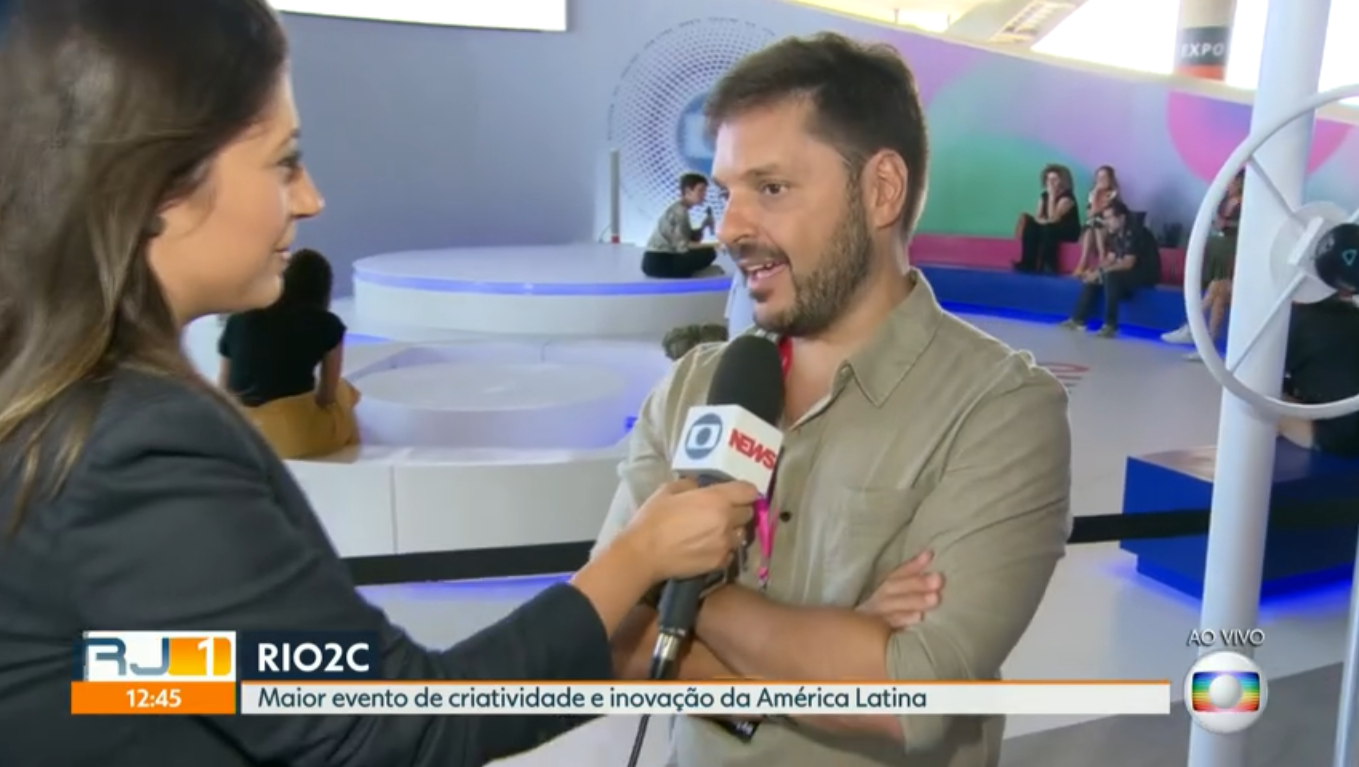 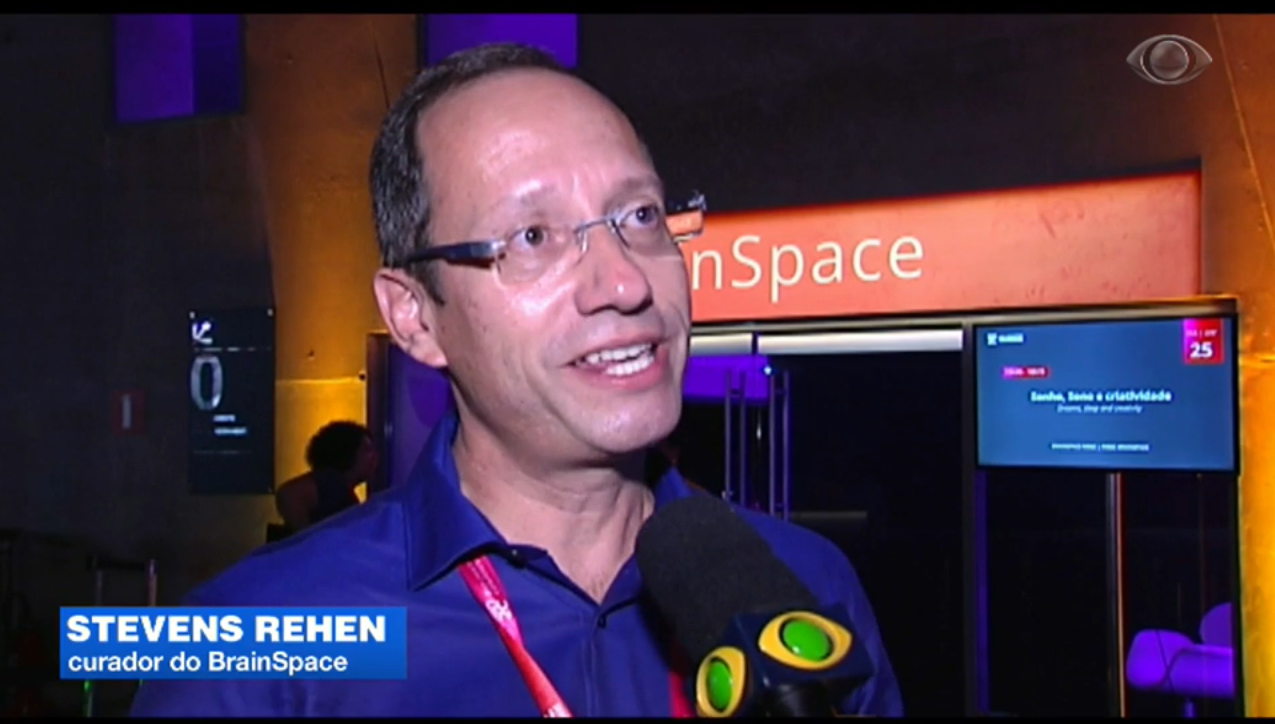 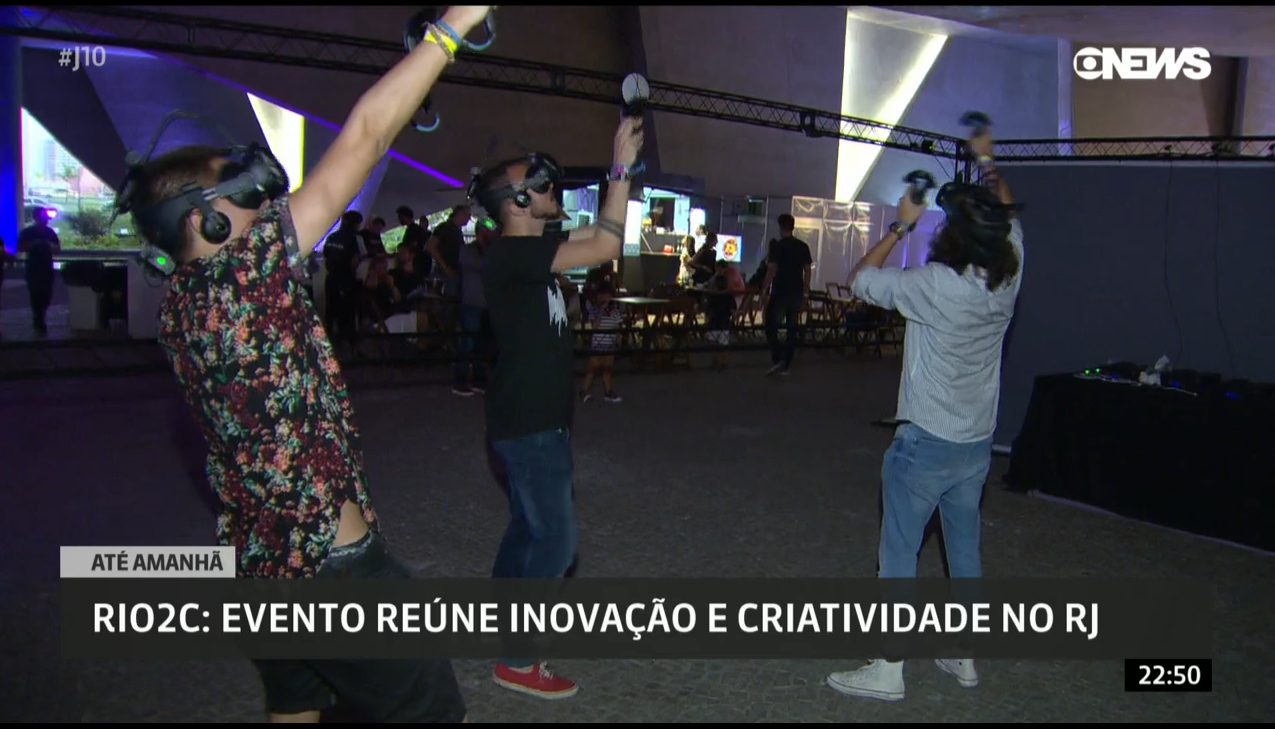 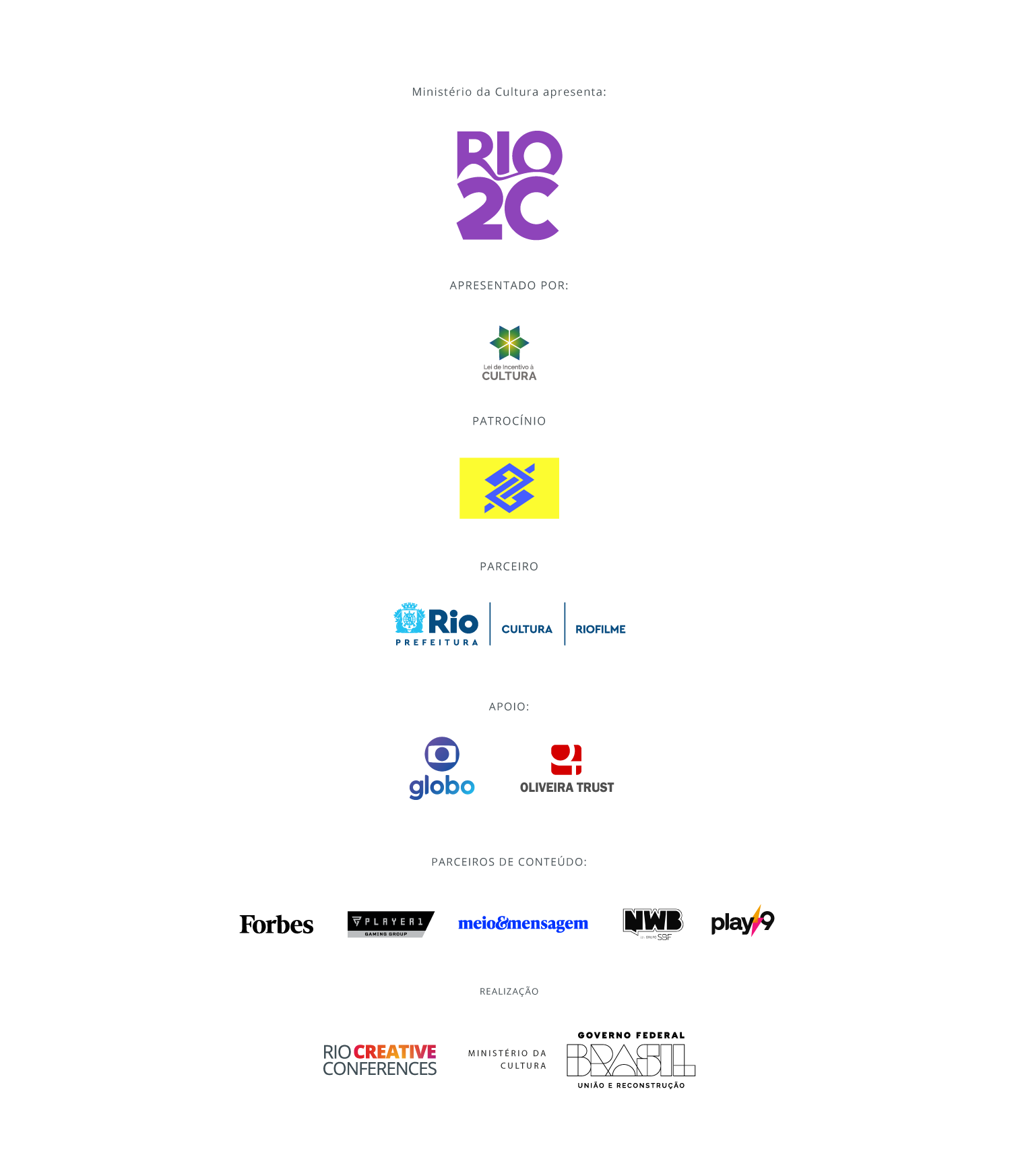 This website uses cookies to improve your experience while you navigate through the website. Out of these, the cookies that are categorized as necessary are stored on your browser as they are essential for the working of basic functionalities of the website. We also use third-party cookies that help us analyze and understand how you use this website. These cookies will be stored in your browser only with your consent. You also have the option to opt-out of these cookies. But opting out of some of these cookies may affect your browsing experience.
SAVE & ACCEPT
X